Datatronics has been awarded as Microchip Gold Partner in Timing & Synchronization solutions during the annual EMEA partner conference in its Time and Frequency Division (FTD).  Which, given the circumstances, has been held online for the first time. In it, held during the month of March 2021, Microchip highly valued the results obtained throughout 2020.

Among the many successful projects developed in that period, Microchip has placed special emphasis on two projects in particular. The first is the deployment of the synchronization network for the 5G network of one of the main mobile operators in Spain. Key for the development of this technology.

This operator pursued a double objective, the evolution of the network to the future standard G.8275.2, as well as the protection of the current network with equipment that provides a backup. The selected equipment is the TP4100, the latest release from Microchip and which, due to its versatility, is suitable for both core and access environments. As it is a single device, it provides very significant advantages such as better network management, better control of spare parts and much easier technical support. The objective that has been proposed is to carry out the entire deployment over 5 years.

The second project consists of the replacement of the entire legacy synchronization network of another of the incumbent mobile operators. All of the equipment’s to be replaced, in some cases older than 20 years, are from different suppliers and provides very different synchronization signals.

The purpose is to update the entire synchronism network with a single device that provides all the signals required by the transmission equipments that are part of the network. Due to its great reliability, flexibility and redundancy, the selected equipment is the SSU2000e, which additionally, and due to its modularity. Something that allows a very simple subsequent growth at low cost. The estimate that has been made aims to replace the entire network in 4 years. In both projects, Datatronics is responsible for the supply, deployment, installation, commissioning and maintenance of the entire network. 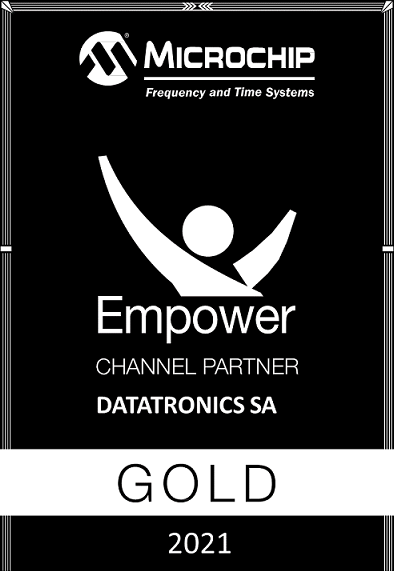 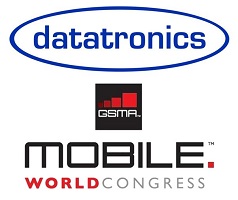 It is official, this 2021 Mobile World Congress returns to Barcelona, after not being able to be held in its 2020 edition because of the pandemic. All companies related to the world of Telecommunications, want to be part and be present in the news of the MWC 2021....